There are many stories we tell because we think they are important, inspirational or funny and that are initiated by a commissioner. There are also creations that see the light out of our own inspiration and drive.

“Freedom is being you without anyone’s permission.”

These stories or initiatives do not have a commissioner but come to live born from our own ideas and with the help of our creative friends.

The Global Storytellers is an initiative from Barbara and Gerbert and of Nawaal Deane. Our goal is to celebrate and reinvigorate the art of storytelling. It is an idea for freedom of access and participation, where storytellers around the world can come together to share this passion and spread this intimacy. With The Global Storytellers platform and it’s connected global storytellers, we want to gather together a global community of storytellers who will use modern technology, but with a desire to intimately connect to another human through sharing their lives, their histories or their truths with the world. Sharing in vulnerability, breaking down perceptions, and by letting go of response and, more importantly, judgment. Together we will bring about a positive disruption in the way we ‘connect’, and our perception of the other.

Het Global Storytellers platform feeds initiatives with a storytelling heart like The Global Story of Water and Cup of Stories. Check our website for more information.

Together with her friend Annet Moelands, Barbara works on a film that is called SOUL. In 2016 and 2017 Barbara and Annet will be on a journey in search for answers to important life questions concerning, life, death, the existence of the soul and the possibility of life after death. They discus these topics with each other, with friends and family but also with some other interesting people like Ed van den Berge, Paul Smit, Pim van Lommel and Heather Clewitt. We still have some interesting conversations ahead of us. We work in this project together with filmmakers Gerbert Toes, Jasper Bruijns and Tamino Parren (Camera) and with Robin Hugers (Offline Edit).

In 2015 About Freedom Film & Festival travelled through The Netherlands. It was created in 2014 by Barbara and Gerbert together with Lidwien Hupkens and Peter Roepman. About Freedom is a festival about freedom in which The Kitchen Table Series plays a central role. The Kitchen Table Series is a series of 15 films made by 12 different filmmakers in 12 different countries. Uma Visual Storytellers produced all the films and by doing so, we met a few extraordinary people.

We are considering continuing this journey.

Together with Marieke Beekers, Barbara initiated and created TEDxBreda in 2012 and 3013. We went on this journey with a great team of volontairs. We created and curated two editions in MEZZ inspired by Ideas Worth Spreading. Speakers were amongst others Joost Conijn, Sander van de Pavert, Marlie Huijer, Petra Stienen en Tijs Goldschmidt. In 2014 Barbara and Marieke decided to hand over TEDxBreda to a new team and they will bring speakers to the stage for the second time in November 2016.

Thanks to his dear friend Rens van der Vorst, Gerbert is involved in both projects. Rens initiated them both and asked Gerbert to join him. Pierre Knows is about the history of the Olympic Sports. Every story is based on facts but always has a twist that makes you wonder…”Is this really so?”

Henk van de Scher is a company specialized in mobile advertisement. Unfortunately the website is in Dutch. But maybe this TEDtalk will give you a little insight of what it is about. The site provides 2500 examples of what entrepreneurs in Holland put on their van/truck/car  to promote their company. 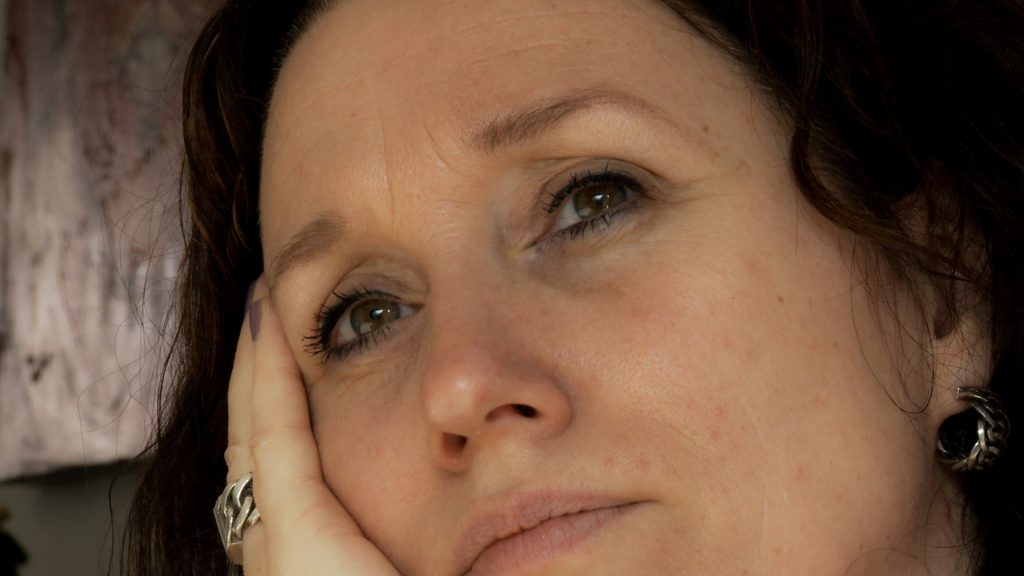 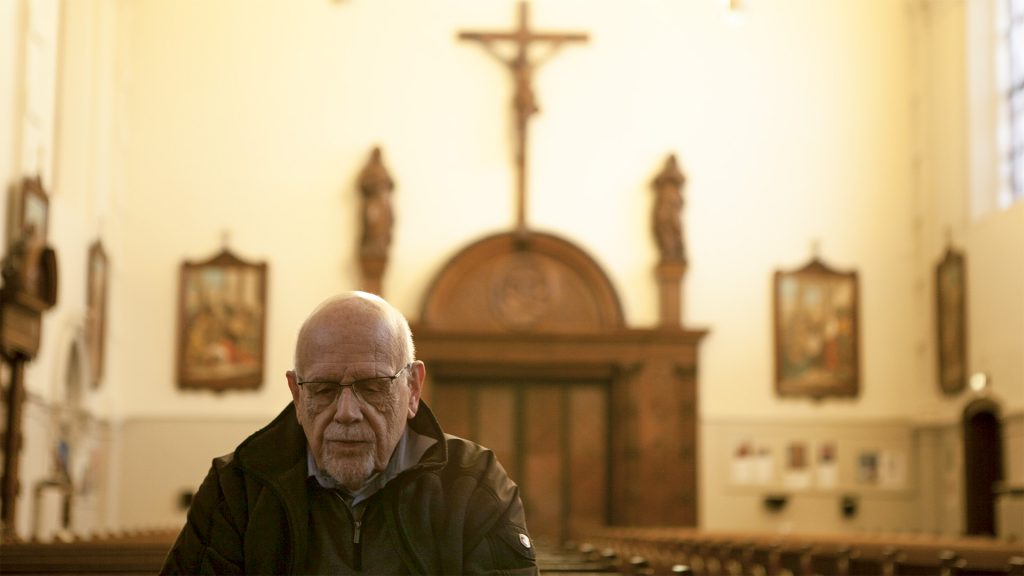 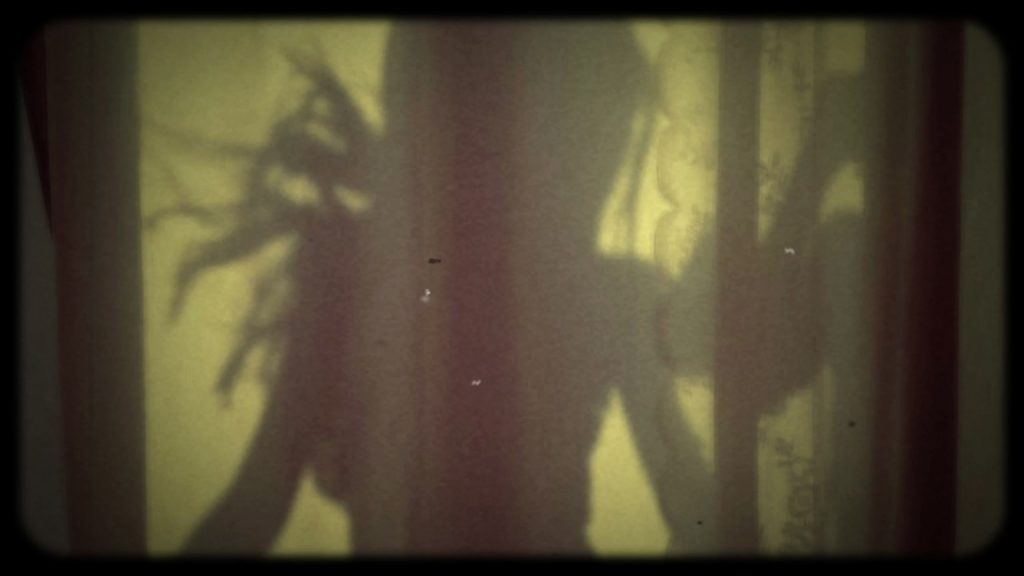 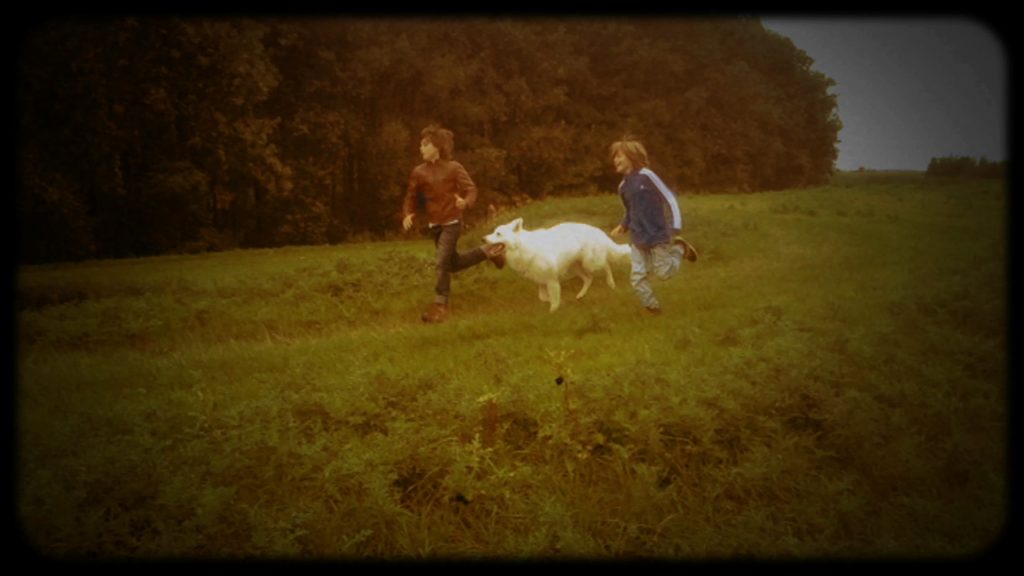